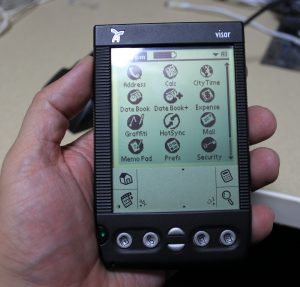 In honor of starting this site back up again, I will be reviewing a PDA I actually used back when it was released.  This is not the exact same unit, but I did have a black Handspring Visor back in 2000!  The Visor was the first non 3com Palm OS based PDA. 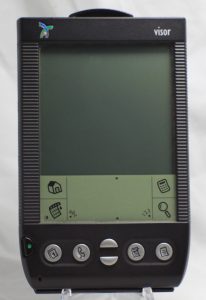 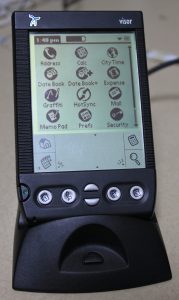 Starting with the aesthetics, the Visor has more texture and curves than a Palm III/Palm VII.  Along the side of the screen are ridges.  The button and overall layout is identical to the Palm III.  Power is at the lower left, with calendar, address book, scroll, to-do, and notes.  The IR port is moved to the left, since the addition of the springboard expansion port.  The build quality is very good.  The screen cover gets removed and clicked onto the back of the unit.  This is one of my biggest gripes with the Visor, it is easy to loose the screen cover and it blocks the sync port on the bottom. 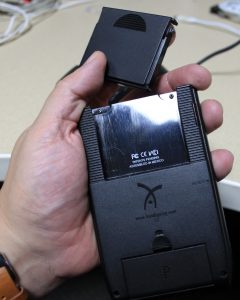 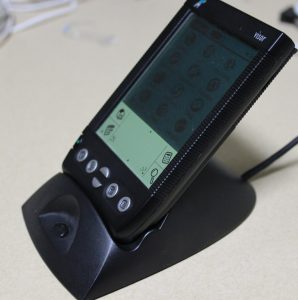 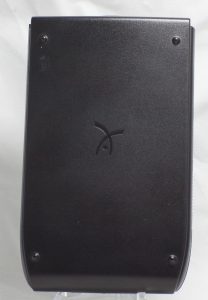 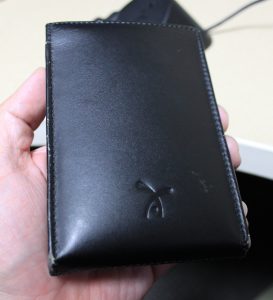 Other than the look, the technically, the Visor was a superior product to most of the Palm products at the time.  The screen is excellent with the best contrast of any black and white LCD I have ever used on a Palm PDA.  The contrast is controlled in the software, instead of a control knob.  One feature I really like for a pre 2K product is the use of a USB synchronization as opposed to serial based.  Syncing is very fast, as to be expected.  Another feature that was available is the aforementioned springboard expansion port.  It allowed to more memory, a modem, wifi, a camera, and even GPS.  It was a neat concept for a time before advanced systems on a chip.  The OS is a relatively old Palm OS 3.1, but it works and is quick.

Back over 20 years ago, I did carry this PDA every day.  Kept all my phone numbers and notes on this little PDA.  The battery life on two AAA is excellent.  I have no problem syncing it with my virtual Windows XP, or even my Windows 10 machine!  It really does work how it was originally intended.  Handspring was eventually absorbed back into Palm.  They did develop the Treo, which was one of the first true smartphones and you can see the influence in the Tungsten line from Palm.

I am glad I picked this up for a song, complete with box and two sync cradles.  It is fun to play with, but to be honest, I usually end up using my Palm TX for day to day, which will be the subject of the next review.

This entry was posted in Palm. Bookmark the permalink.

This site uses Akismet to reduce spam. Learn how your comment data is processed.